Our rebranding of GC Women's Soccer won a 2022 Red Dot Award for Brand Design, one of the world's most prestigious design awards. 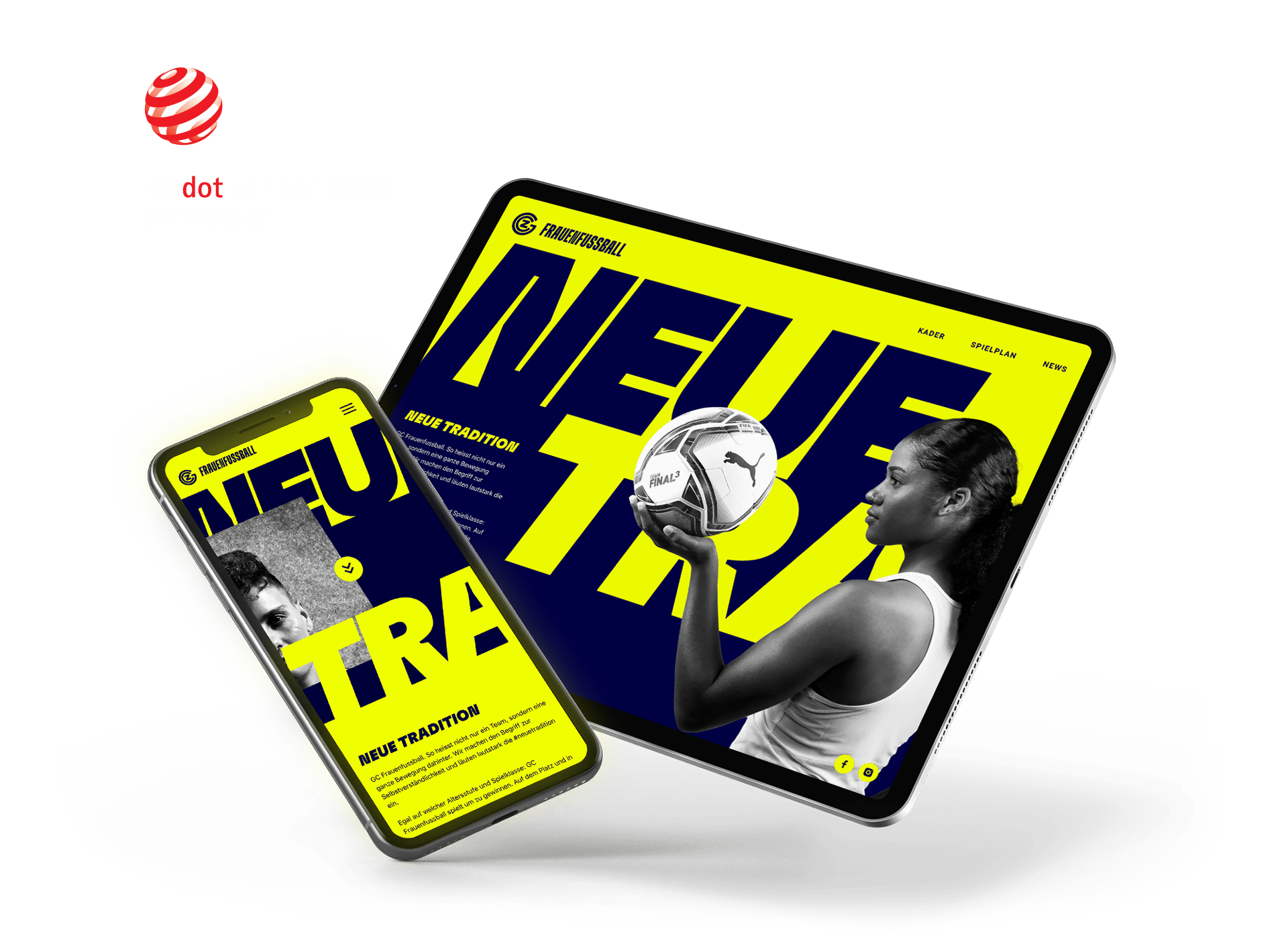 With the start of the 2021 AXA Women's Super League season, and with many new faces like Lara Dickenmann as General Manager, GC Women's Football kicks off into a new era.

For this kick-off, FS Parker in collaboration with the consultancy agency Sally created a CI and communication concept for GC Women's Football that confidently and loudly heralds the club's "New Tradition". 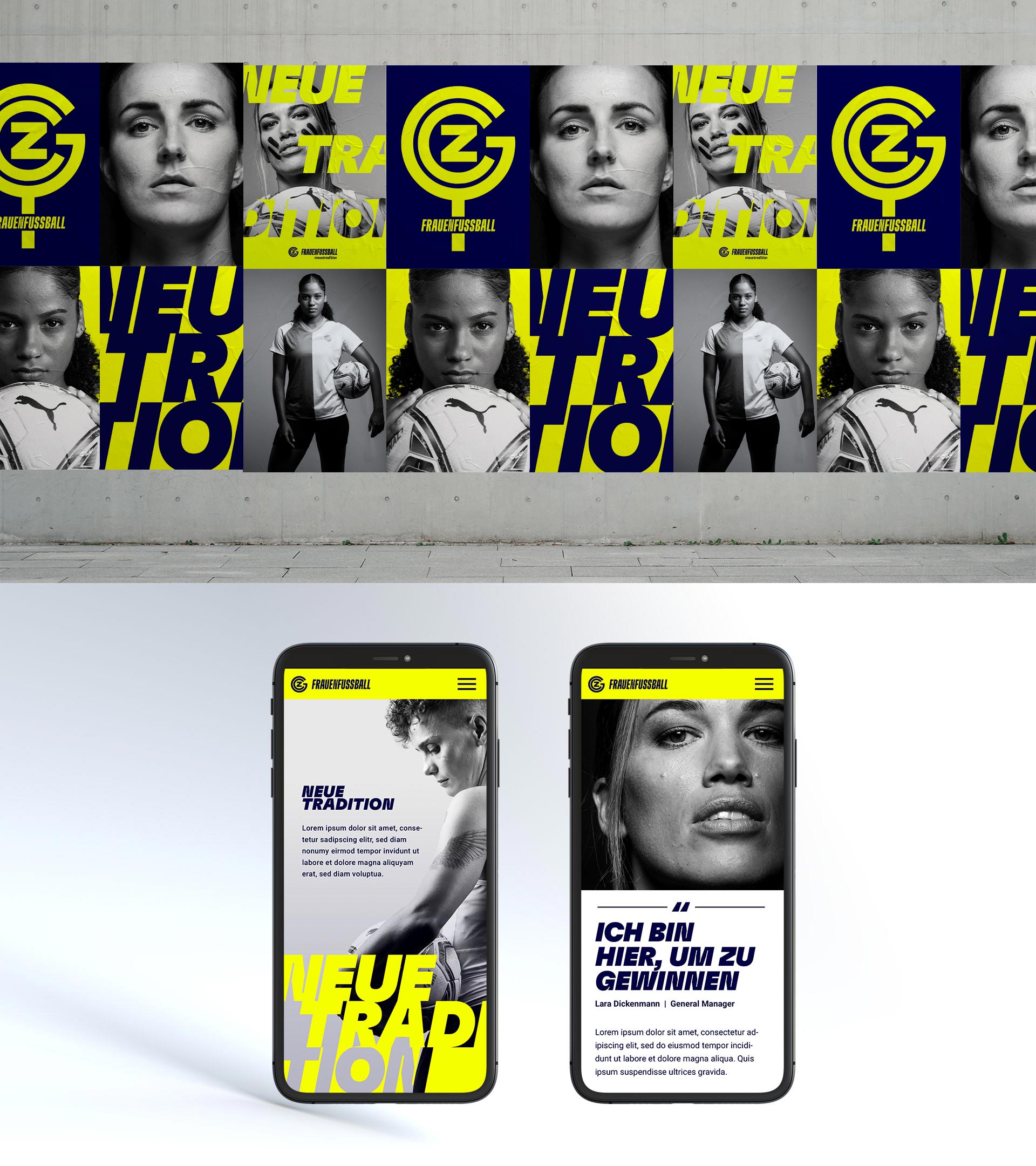 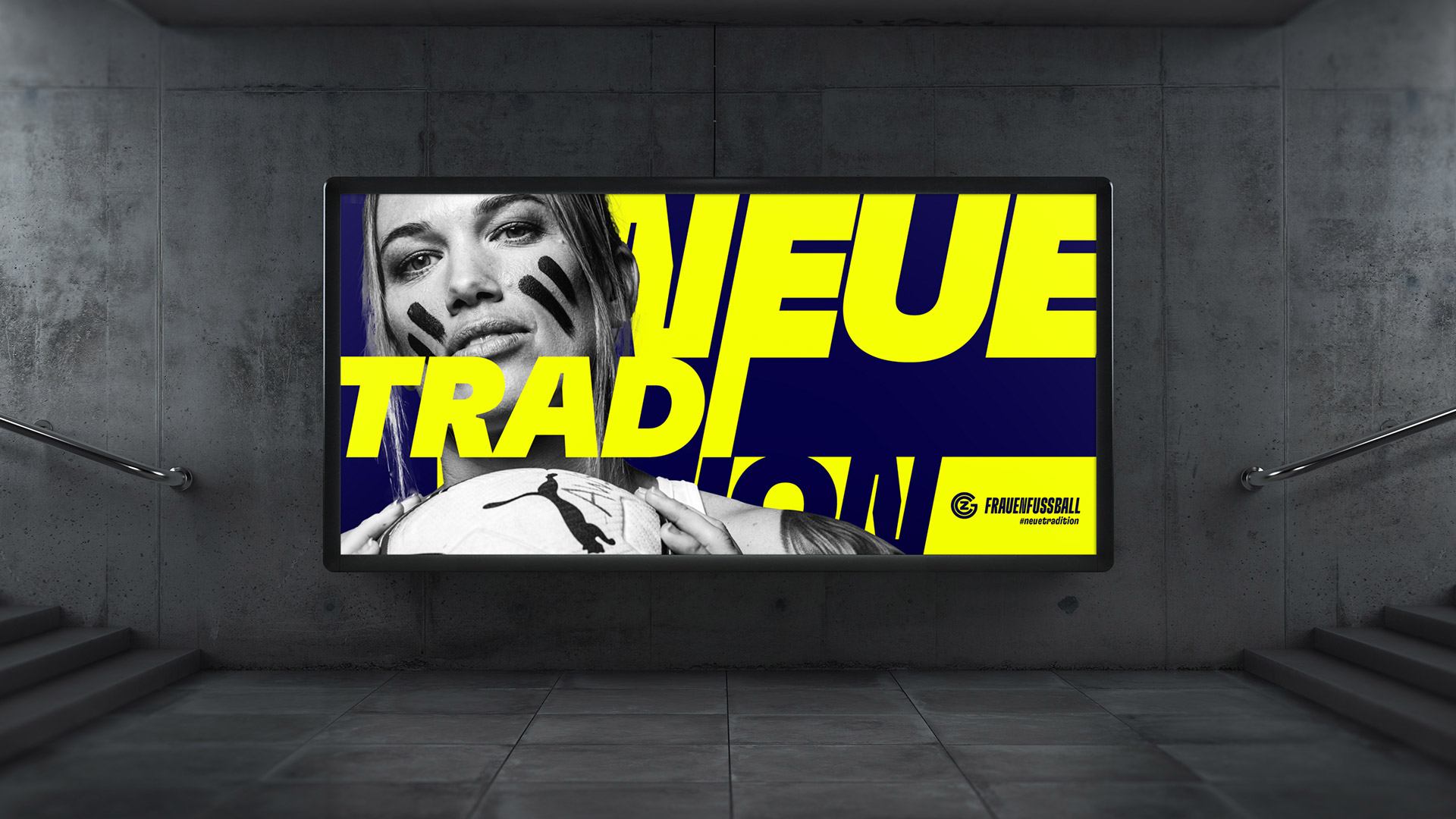 Noelia Blanco, COO and Key Account Director at FS Parker, says: "When we were asked to design the new CI for GC Women's Football, it was a no-brainer for us to say yes. Women's soccer has been in a state of flux for years and is becoming more and more popular. We find this change enormously exciting and are happy to make our contribution so that women's soccer is not only equal to men's soccer on and off the pitch, but also visually and communicatively plays in the top league." 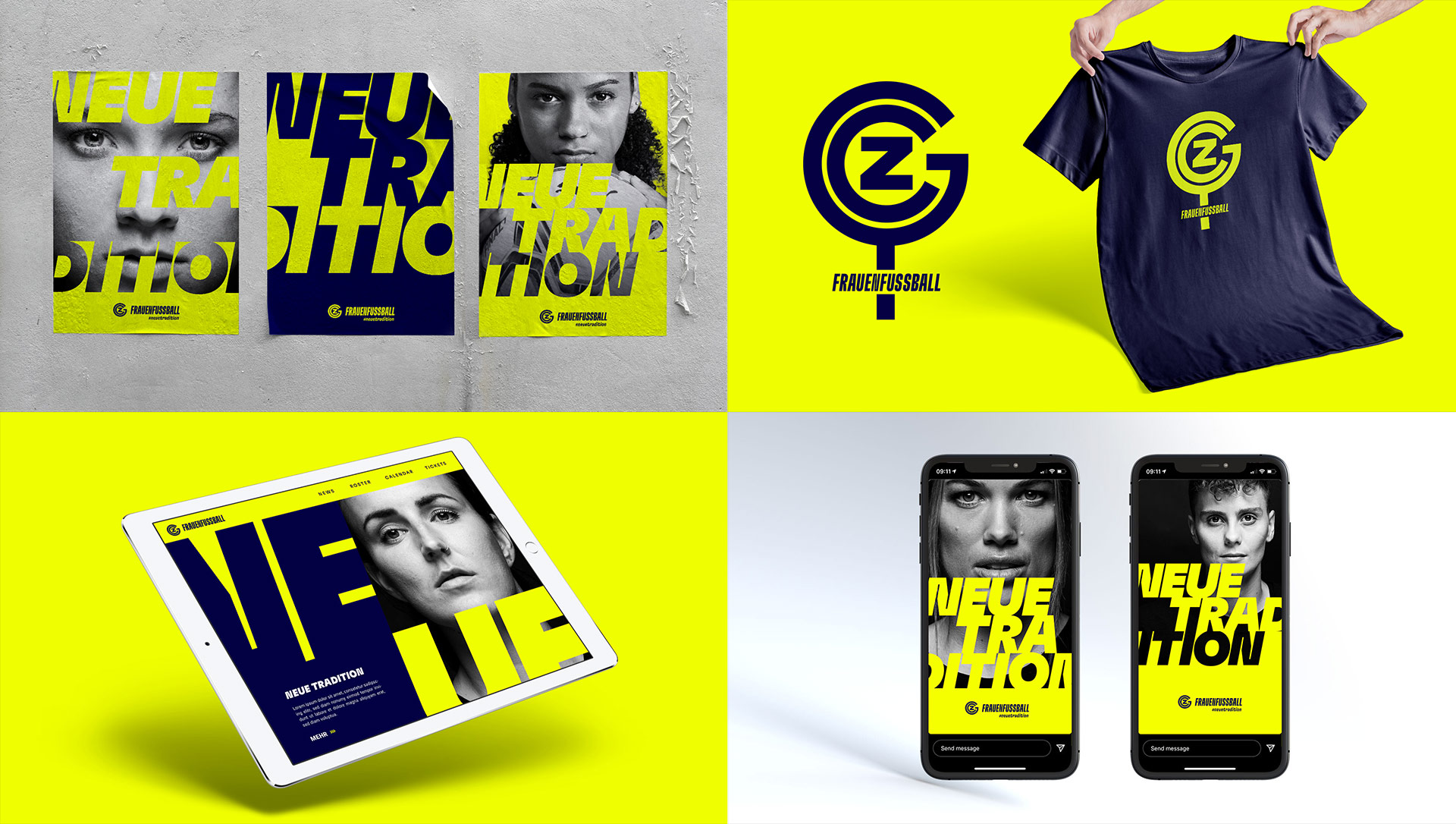 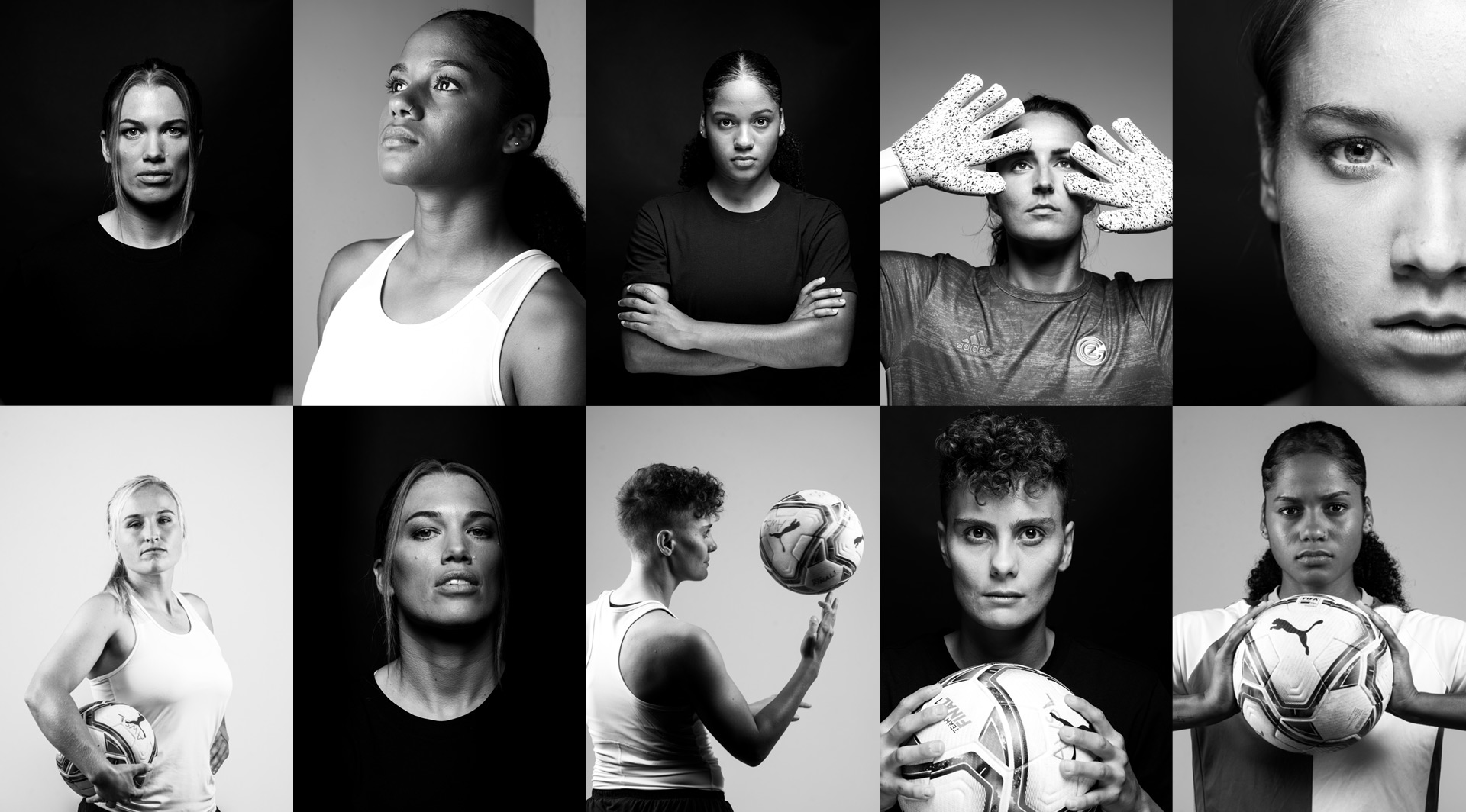